An Aussie food blogger was shocked to discover she has been pronouncing this popular pantry item wrong for 25 years. How do you say it?

It’s the popular French brand that Aussies have grown to love.

Maille was established in 1747 by Antoine Maille, the man dubbed the “master mustard-maker”.

And while it has been around for a very long time, it hasn’t always been easy for customers to pronounce the French brand’s name.

You may be shocked to realise that you have been saying it wrong all these years.

Hands up if you have been pronouncing the French word like “mail” or even “Mal-ee”.

The correct way to pronounce it

Aussie food blogger Leah Itsines, who has been working alongside the brand, confessed she falls into that category.

She only just realised it’s in fact pronounced “My”, as in “that’s ‘my’ mustard” after using it for the past 25 years.

“My mum and I have been using their mustards for YEARS (especially the Dijon and the wholegrain) and could not believe that I had been saying their name wrong all this time (sorry you guys haha),” the shocked food influencer told her half a million followers on Instagram. 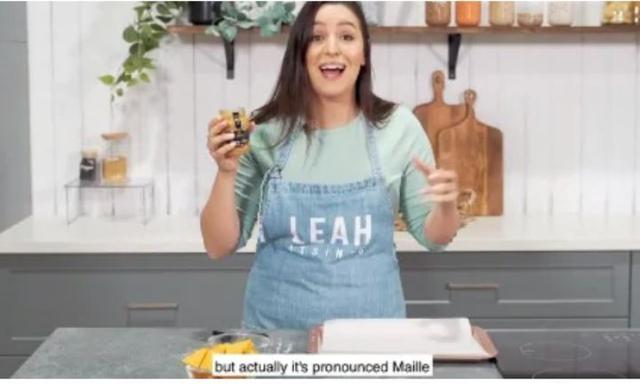 Leah, who is the sister of popular fitness influencer Kayla Itsines, had posted about her maple pumpkin dish using the brand’s mustard and while it garnered plenty of attention, so did her reveal on how to say the French brand.

“I will not call it any other way but mall-ee now,” one follower joked, while Maille Australia applauded her dish, adding, “And yes, you are spot on for how to pronounce our name!”

It’s not the first time us Aussies have pronounced a pantry staple wrong.

Here are some other French brand names you’re probably getting wrong. Time to brush up on the language skills then? 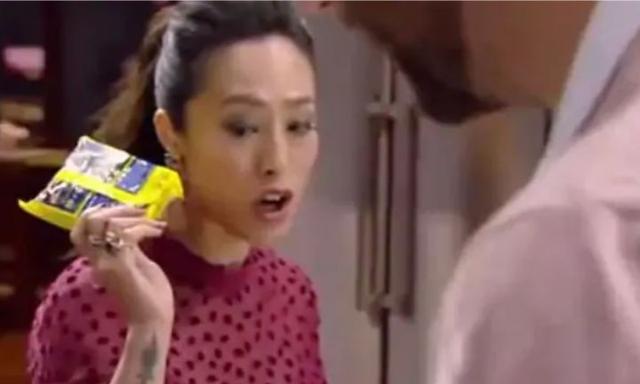 How do you pronounce Maggi noodles? Image: Chanel 10

Last month, MasterChef fans were also shocked to discover that Maggi noodles is in fact pronounced “Madge-y” instead of “Mag-ee”.

The correct way to pronounce the brand came up during a 10-second commercial on MasterChef: Back to Win episode in May.

When a voiceover pronounced the well-known brand as “Madge-y”, viewers immediately took to Twitter to discuss whether they have been “lied” to their entire lives.

“Wait, what, I always pronounced Maggi with a hard G,” one fan said, while another added, “Most important thing we learnt tonight is how Maggi is actually pronounced.”

According to the brand’s official website, the pronunciation of Maggi depends on which country you live in – for example, in the US, they pronounce it with a “hard g” as in “magnet”, but in Australia, it’s pronounced with a “soft g” as in “madgee”.